EML worked collaboratively with Fire & Rescue NSW to develop a holistic program to de-stigmatise psychological injuries and to assist people to recover from trauma. 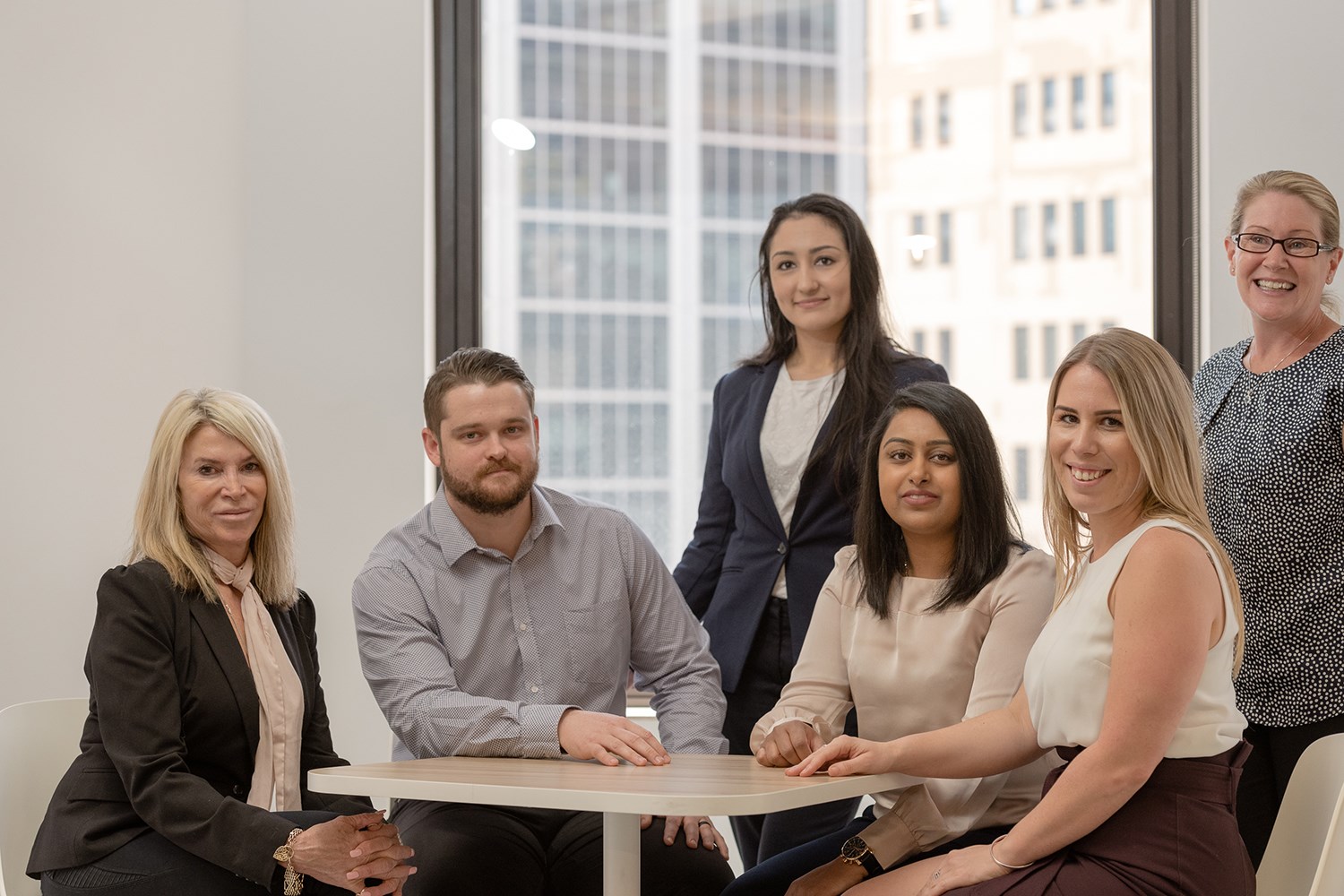 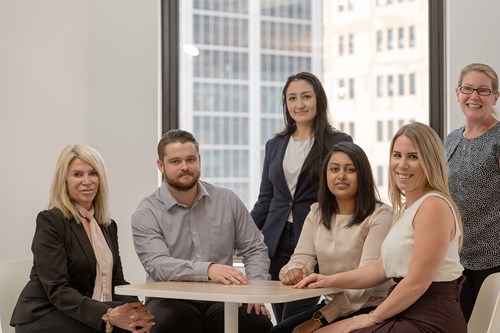 “The work that our people do to help our customers can be challenging at times so it’s both humbling and exciting to have that care and effort recognised,” Group Executive – Workers Compensation EML, Gerard McDermott said.

EML’s Recovering Independence Services (RIS) also received the Outstanding Care and Service by a Team award. This is the second year in a row this team has been recognised for its significant enhancement to conventional rehabilitation employment services, which can place limitation around injury. The approach has secured meaningful employment and superior higher paying positions for workers returning to work. 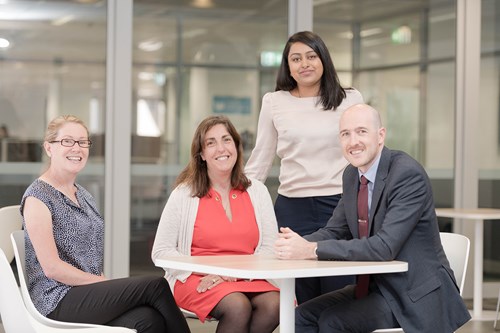 “EML’s Treasury Managed Fund team has worked tirelessly in these areas to ensure our customers not only return to work but have the opportunity of meaningful employment after their community service in frontline roles,” Mr McDermott said.

“This year EML’s work was recognised with six nominations.

“We are both humbled and delighted to see team members recognised in this way.”

Now in its third year, icare’s CASE Awards have become an important platform for recognising the outstanding achievements of individuals and teams in providing better outcomes for injured workers and businesses in NSW.

“The work by all our colleagues in this field is so important to the future of injured and ill workers and I would like to take this opportunity to congratulate everyone who was nominated and walked away with an award.”

EML’s other nominations this year were in the following categories: