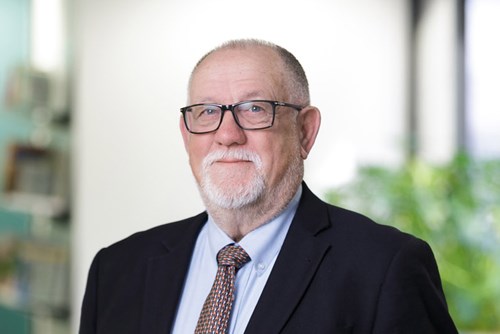 Bruce Hatchman is a Chartered Accountant and has practiced principally in the areas of audit and corporate advisory assignments. In 2001 Bruce transitioned from direct client responsibilities to the role of Chief Executive of the practice. During the next seven years the practice experienced substantial growth leading to a position of fifth largest practice in Sydney. During that time Bruce acted as primary advisor to a group of high net worth businesses in an advisory capacity.

Other directorships and positions

Since 2008 Bruce has focussed entirely on board appointments, which have been exclusively non-executive independent roles, including: ASX listed companies - current, professional practices both Australian and Internationally based, Not For Profit major hospital in Sydney – consulting work continues, and private large investment groups – ongoing roles.